The Dark(er) Side of Google Keyword Grouping

Although Google has been lumping volumes and bids together for similar keywords for a couple years now, it has really been kicked up a notch since June, with a much more liberal interpretation of “close matching variation”.

Of course, Google is doing this for our benefit, right?

This is what Google has to say about close keyword variations.

After reading an article from Sam Nemzer on the Moz blog about a month ago, where he dove into what this really meant for SEO 1, I was intrigued and wanted to see some of these examples for myself.

The SEO community has been complaining pretty heavily as we’ve now had even more reliable data stripped from us 2, but after reviewing some of these examples, I’m sort of surprised the PPC community isn’t more up in arms. 3After all, it’s their dollars Google is making them spend on, in some cases, completely irrelevant keywords. Take a look for yourself.

Also, heads up – I’m rushing through this article right now because it’s being referenced in my SEMPO KC presentation later today. Yeah, I know, this should probably already be done. Anyway, there will be mistakes and some of the screenshots are crap. I’ll fix them later.

With the singular version, Lacrosse is all over the SERPs. Clearly Google thinks that’s what you’re looking for when searching singularly. But notice how Google hedges its bets with the ‘2017 buicks’ by diversifying the Buick models and also showing pages that talk about all kinds of Buicks. However, Keyword Planner’s clearly doesn’t see a difference. 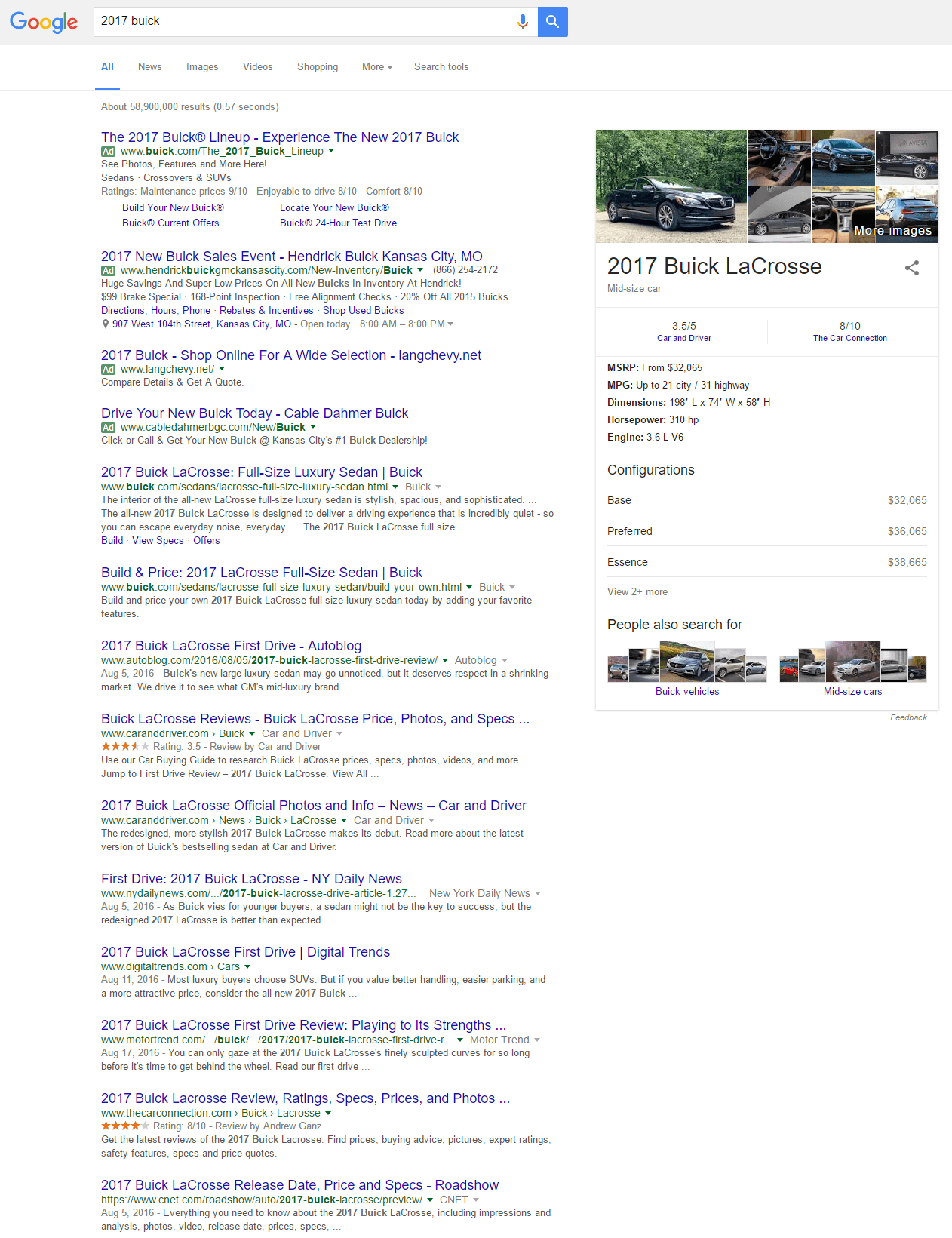 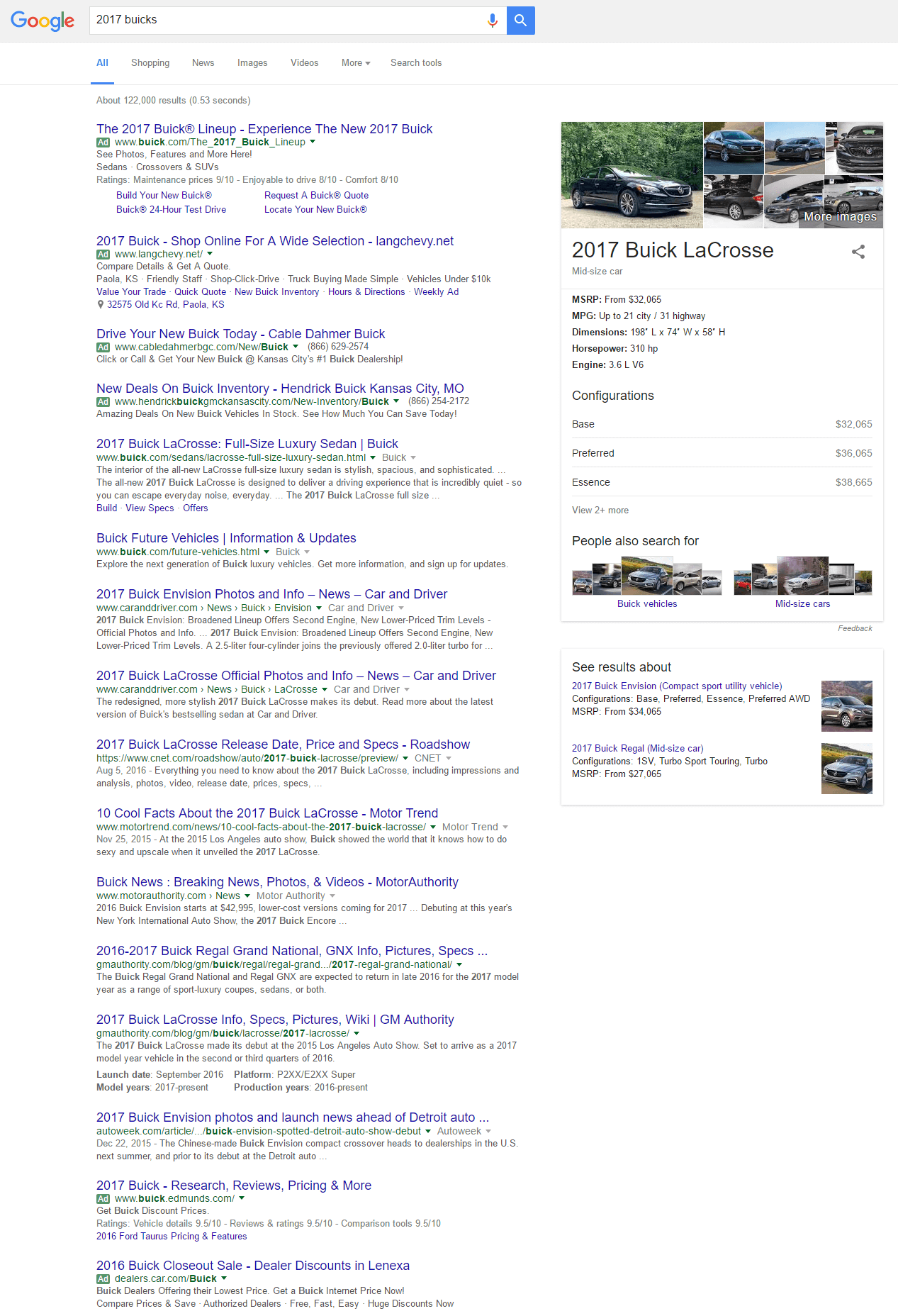 While both feature an answer box at the top, the SERP listings vary greatly below. ‘automotive industry’ features industry trends and news articles, while its plural counterpart emphasizes a magazine, includes a LinkedIn page and displays automotive images. Again, Google says one thing and Adwords says another. 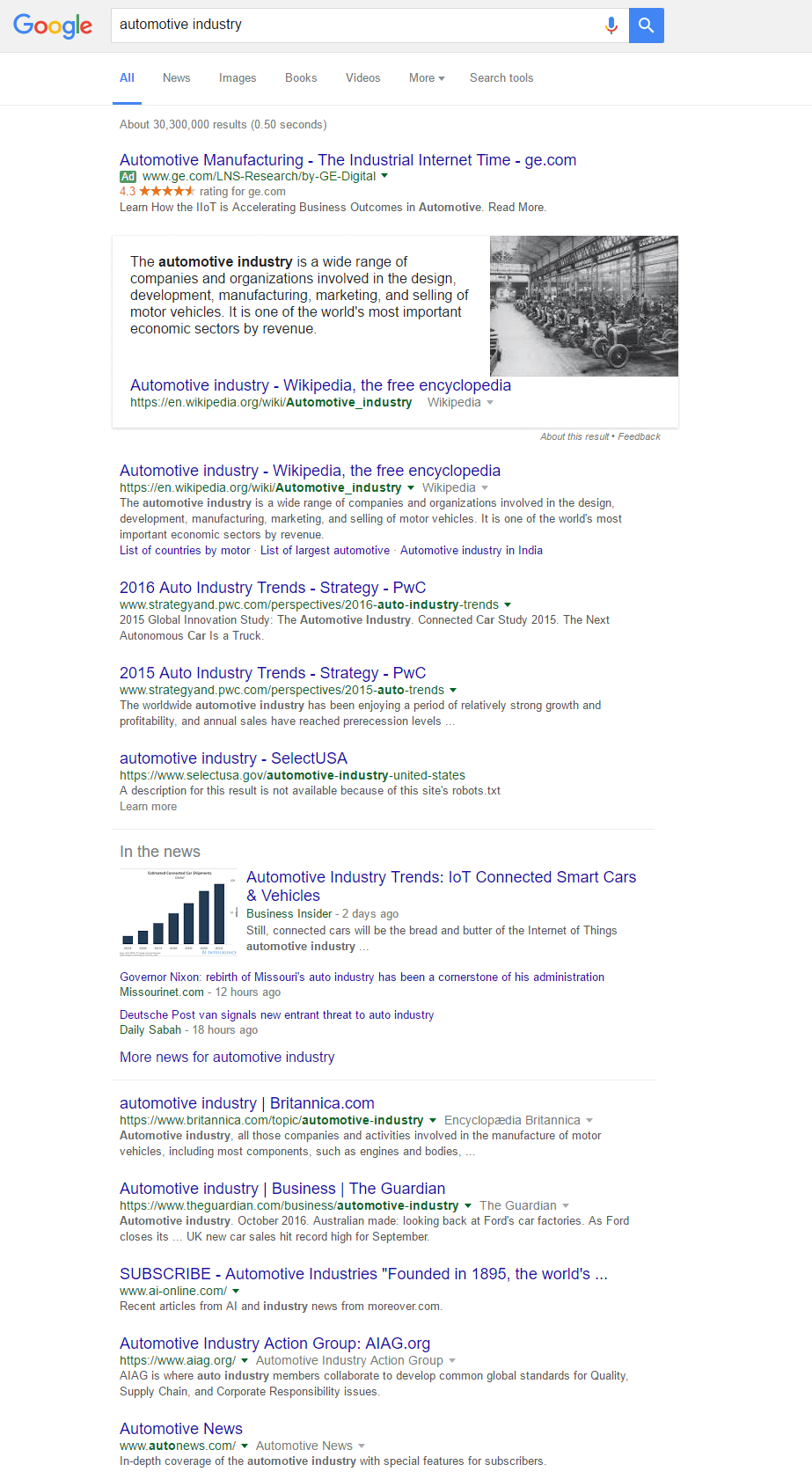 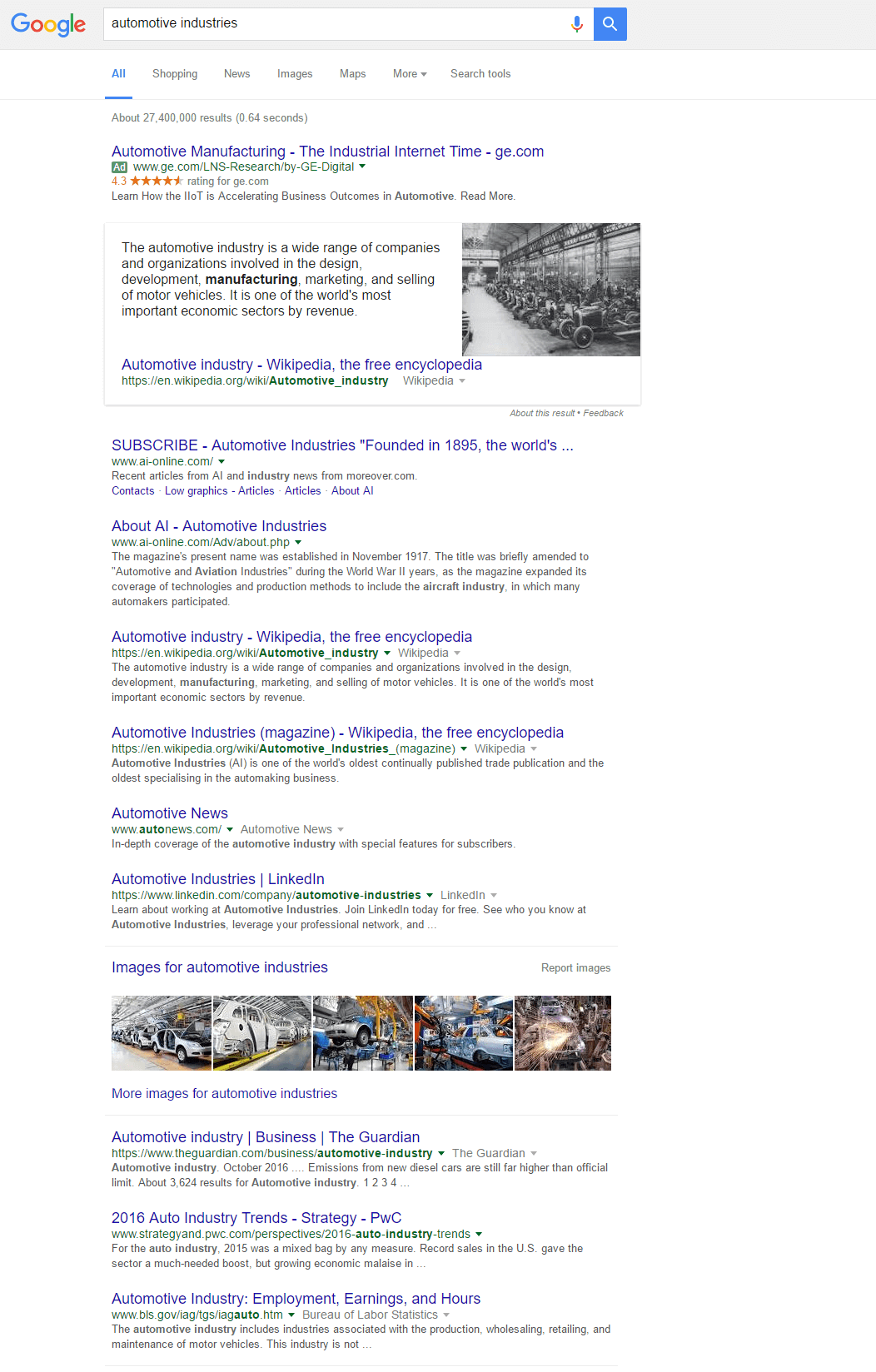 Are we talking about the once-popular dance meme or the band from New York that’s been around since 2006? According to Keyword Planner, those are the same thing… 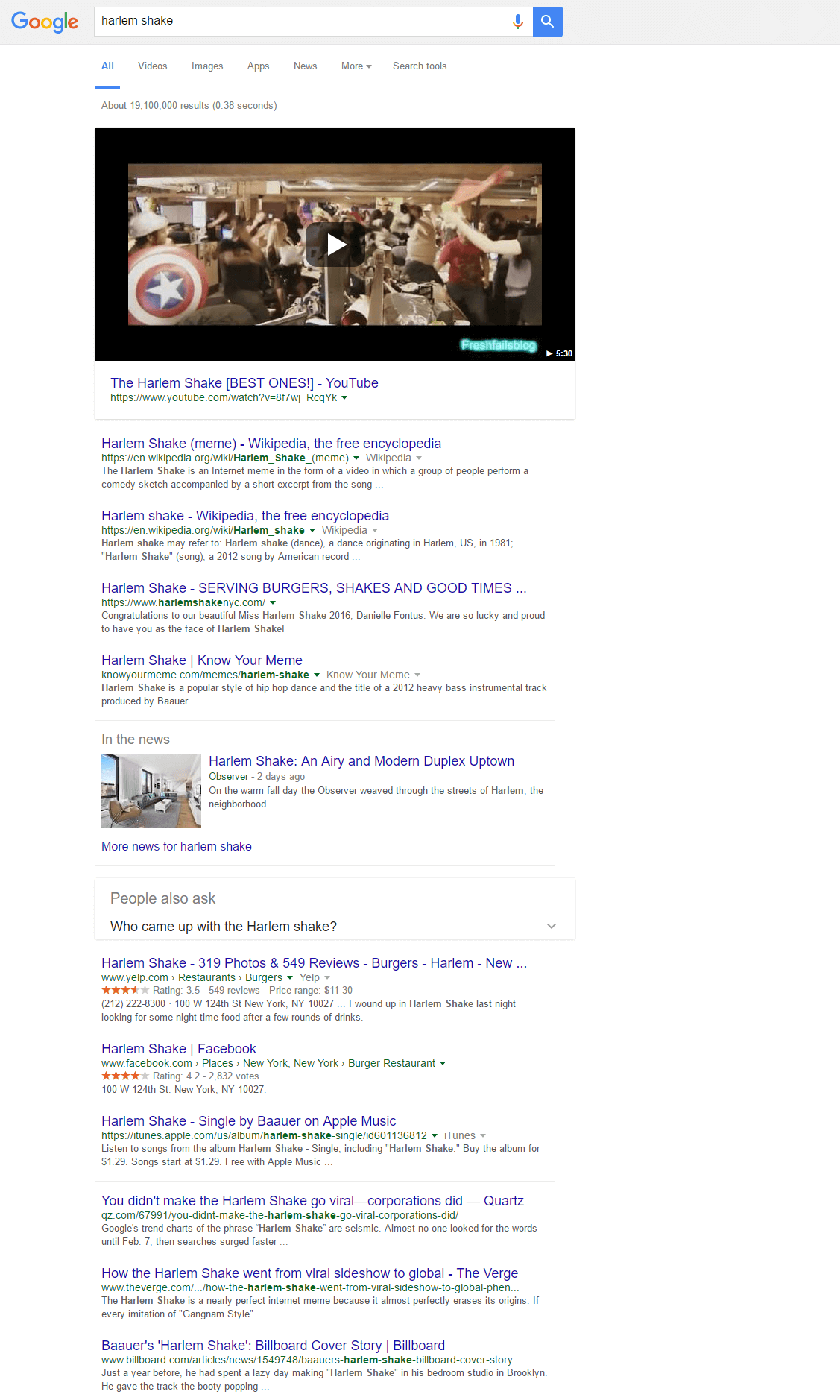 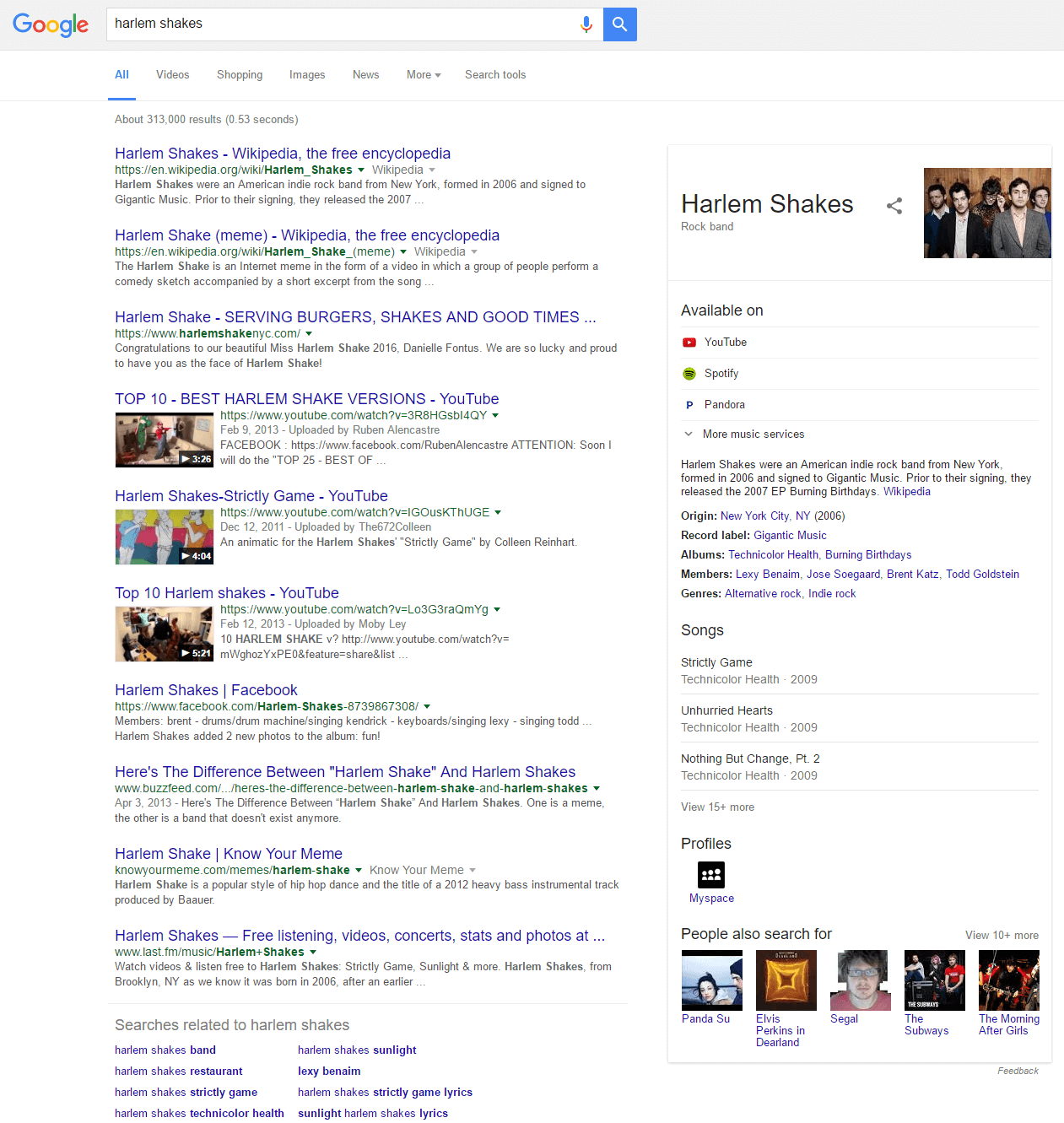 I think this is evidence that Keyword Planner also doesn’t consider QDF when it comes to grouping keyword volumes. While they both have a knowledge graph and movie-times SERP feature for the movie Masterminds, the singular version’s blue links are almost exclusively about the popular board game. Unfortunately, Adwords doesn’t play games. 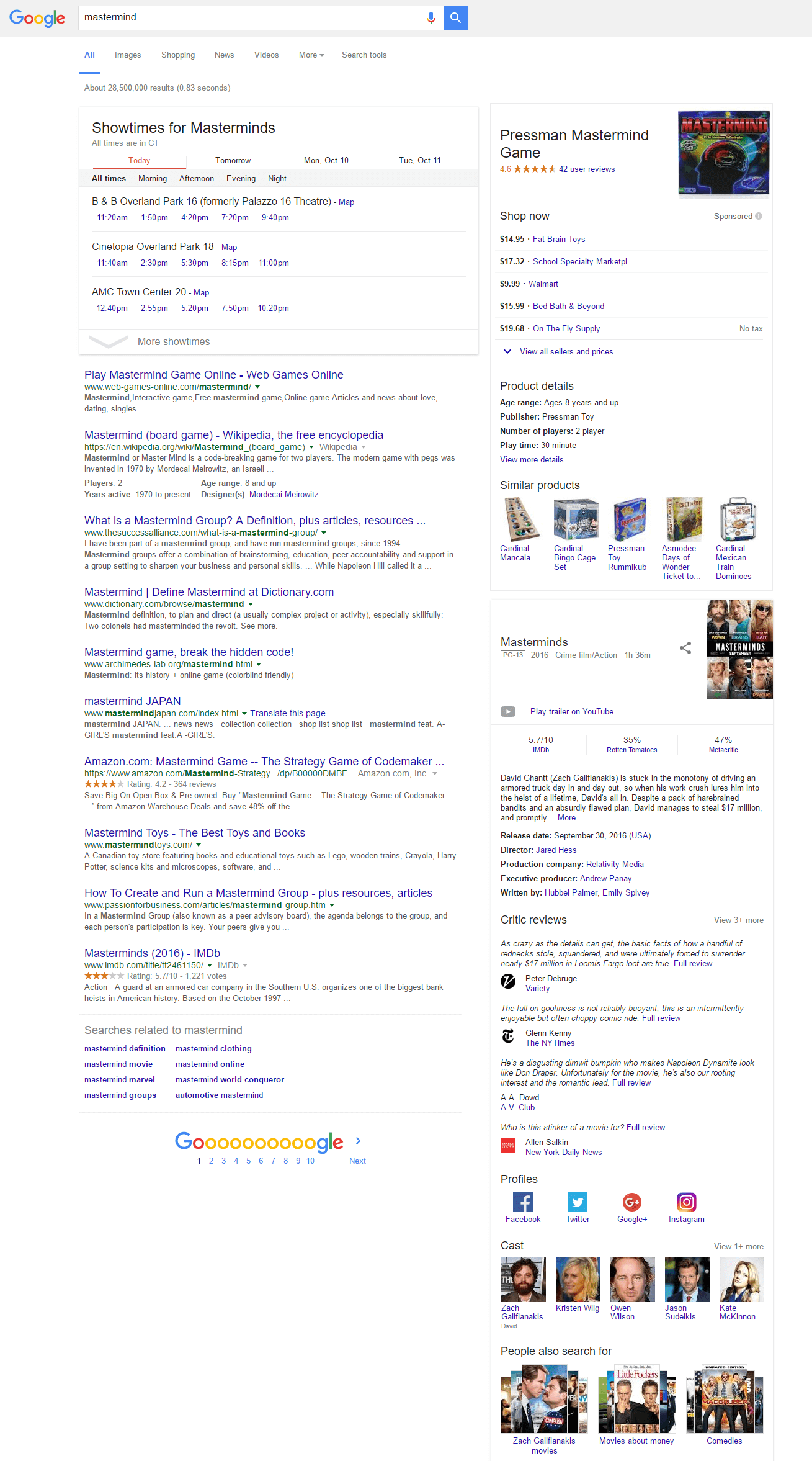 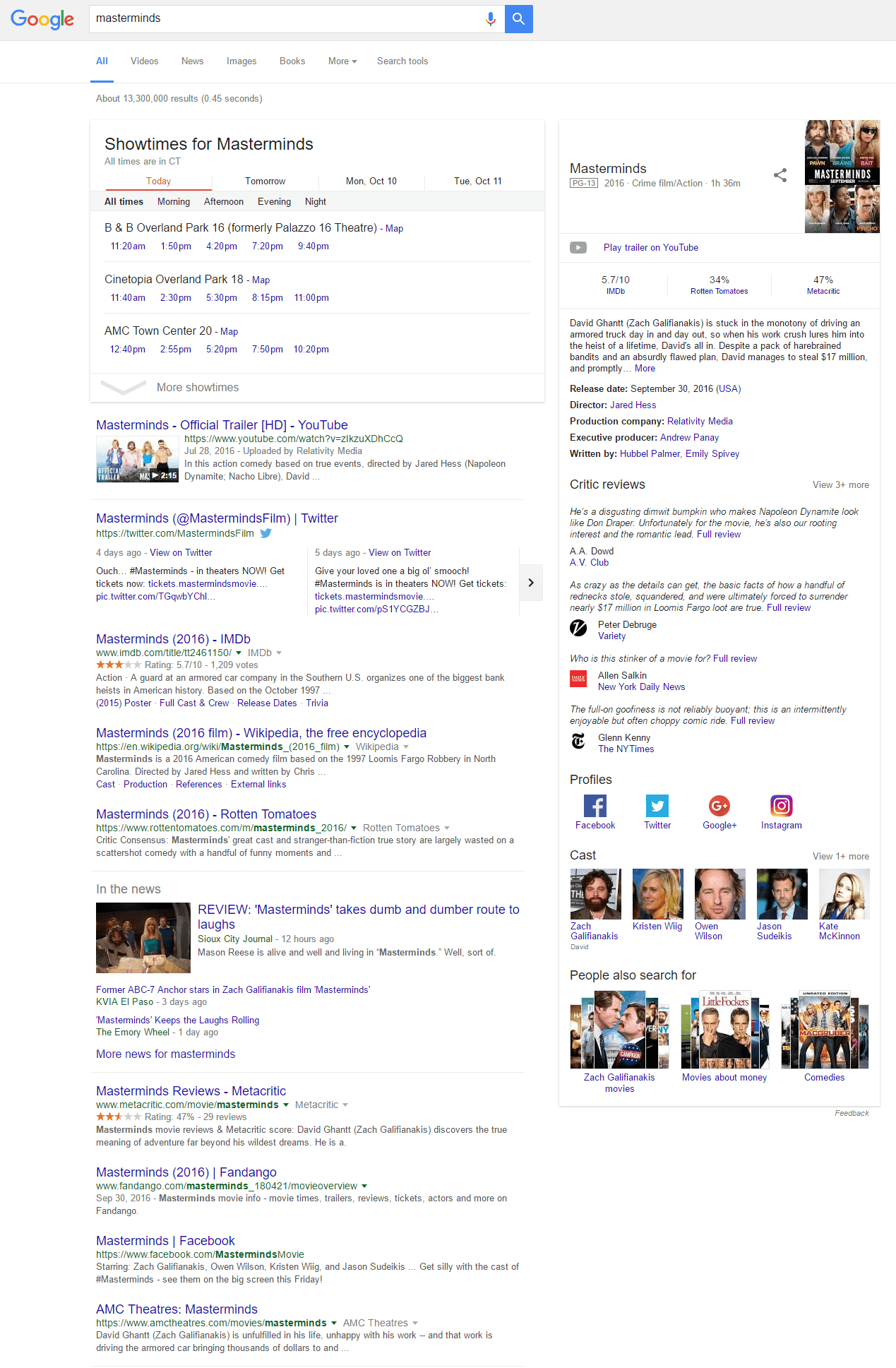 ‘national basketball association’ is all about official websites with the WNBA and the Players Association sites included. However, ‘nba’ gives the people what they want: social media and late-breaking news. 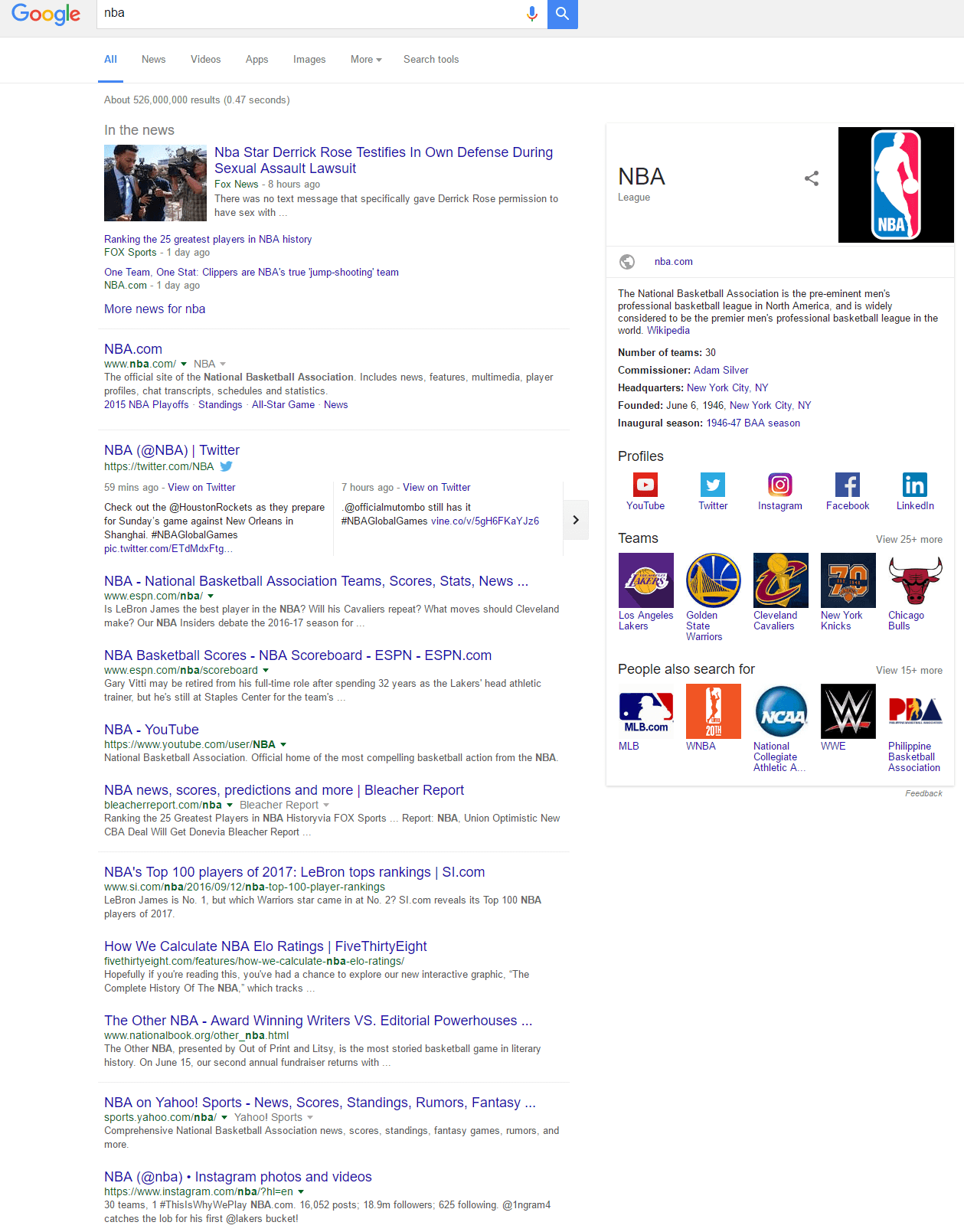 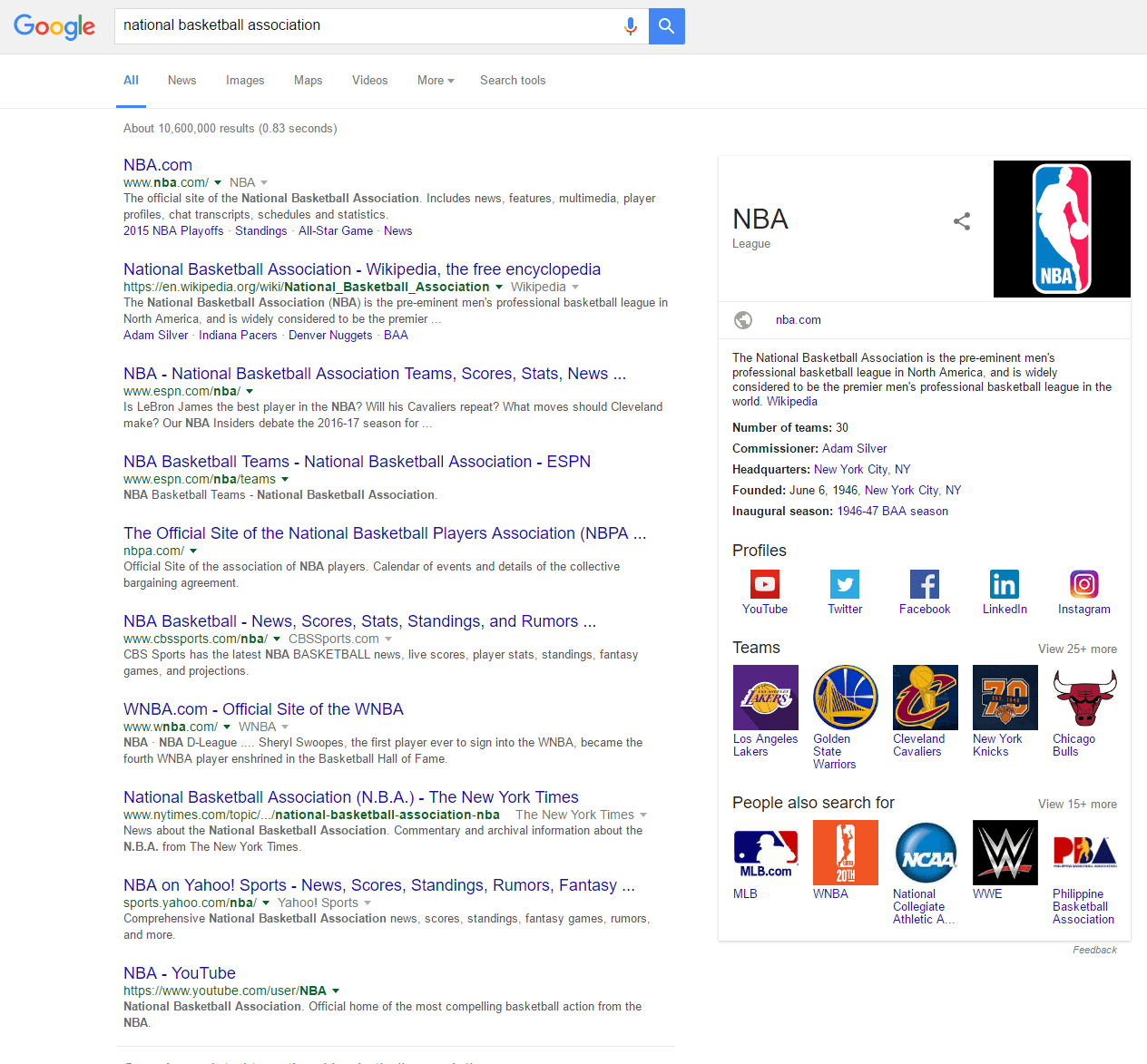 If you were Amazon Elastic MapReduce under Amazon’s Web Services, how happy would you be knowing that you could also show up for “electronic medical records” if you bid on “emr”? 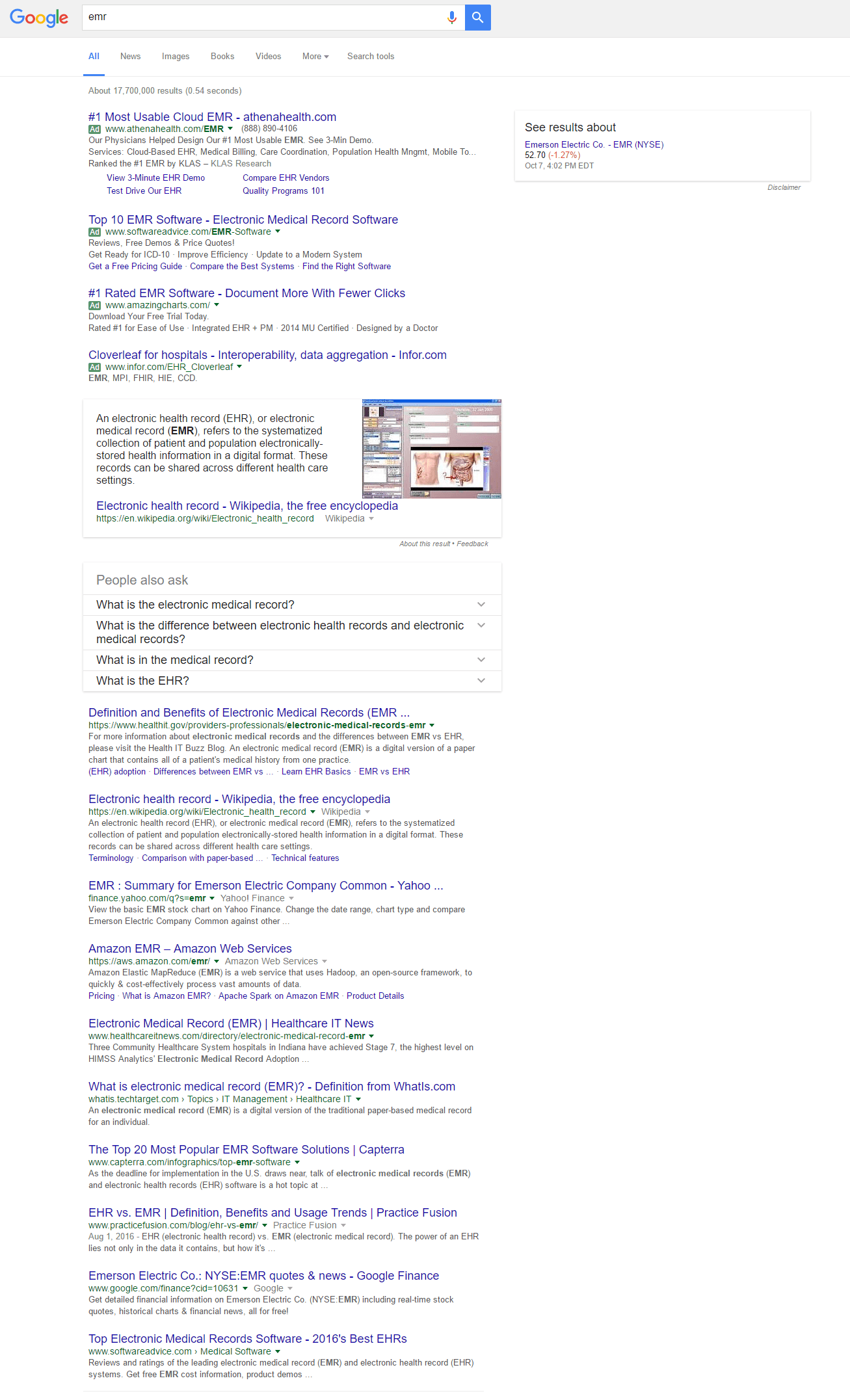 Different spellings for the same word

This one is weird. Unlike the other examples where Google tells you it’s lumping the keyword volumes together, there is no such notification here. I thought at first that maybe both terms just magically received 246,000 searches a month. However, when you look at the searches by month for each keyword, ‘enquiry’ clearly generates more volume. Bollocks! 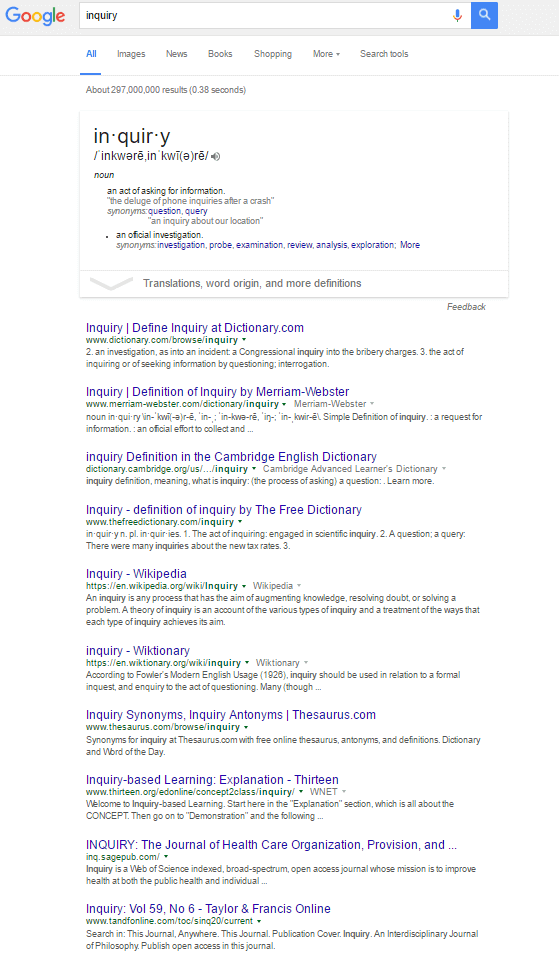 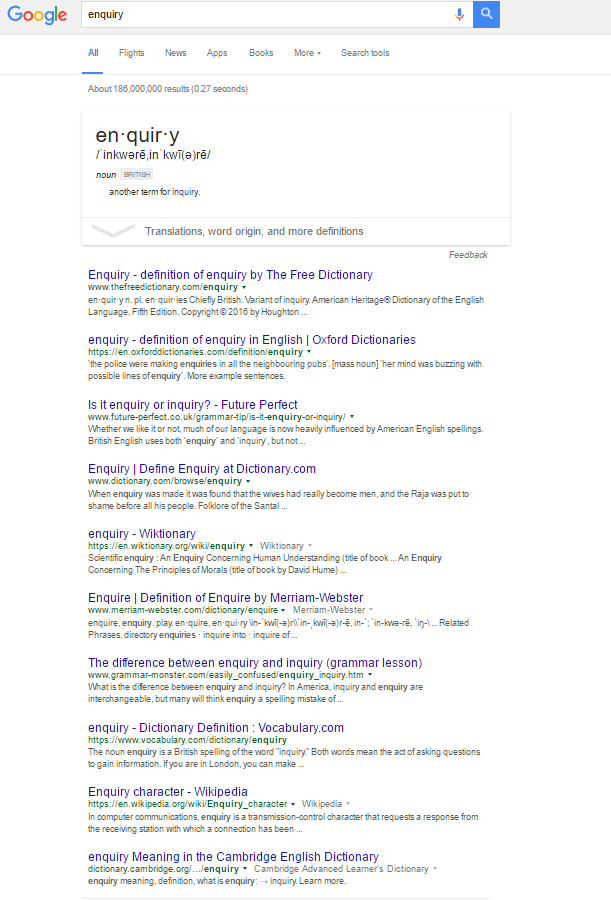 NOT ONE listing is the same between the two, yet Google Keyword Planner thinks the differences are negligible. Also, of course there’s a yacht named Missbehaving, because why wouldn’t there be? 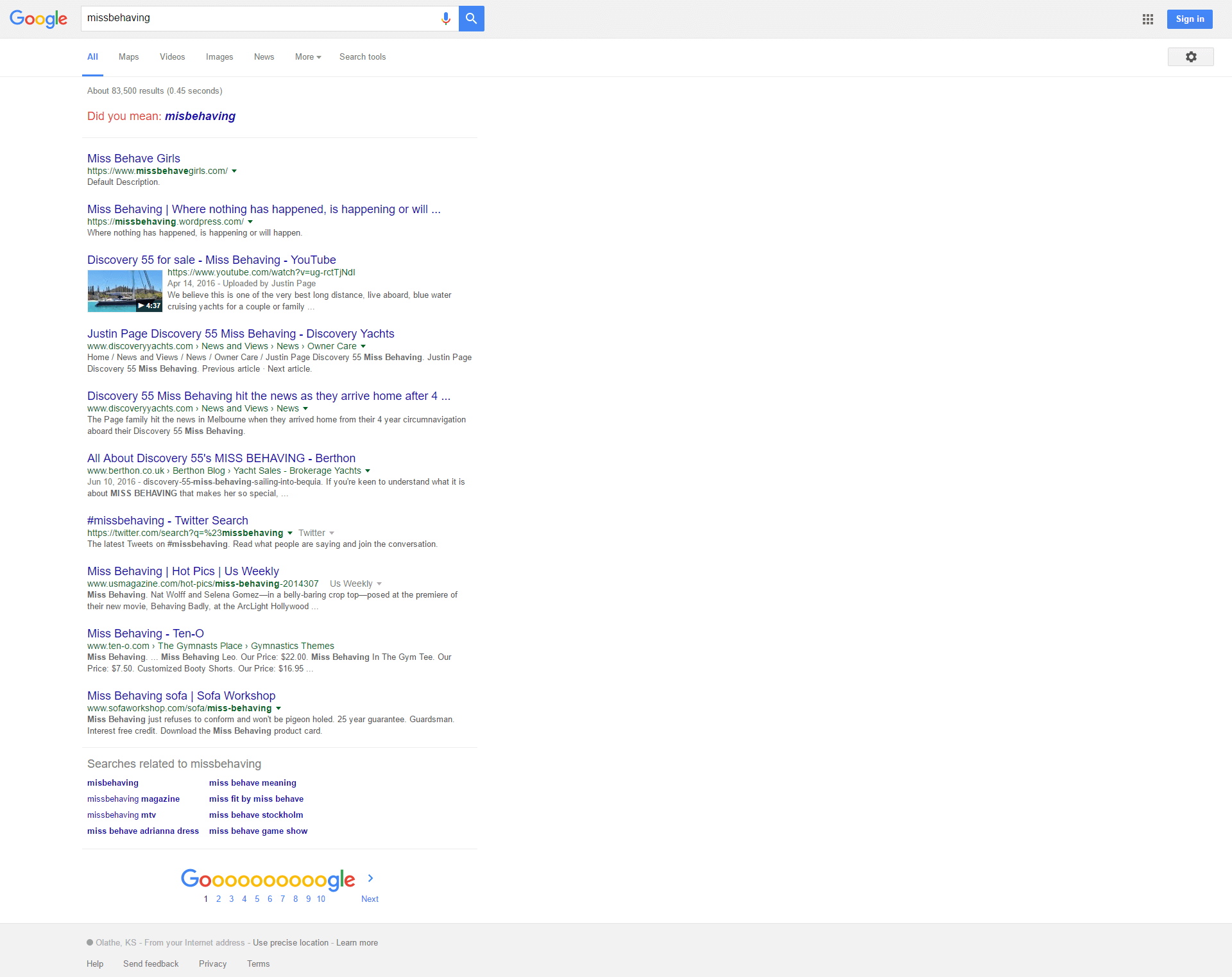 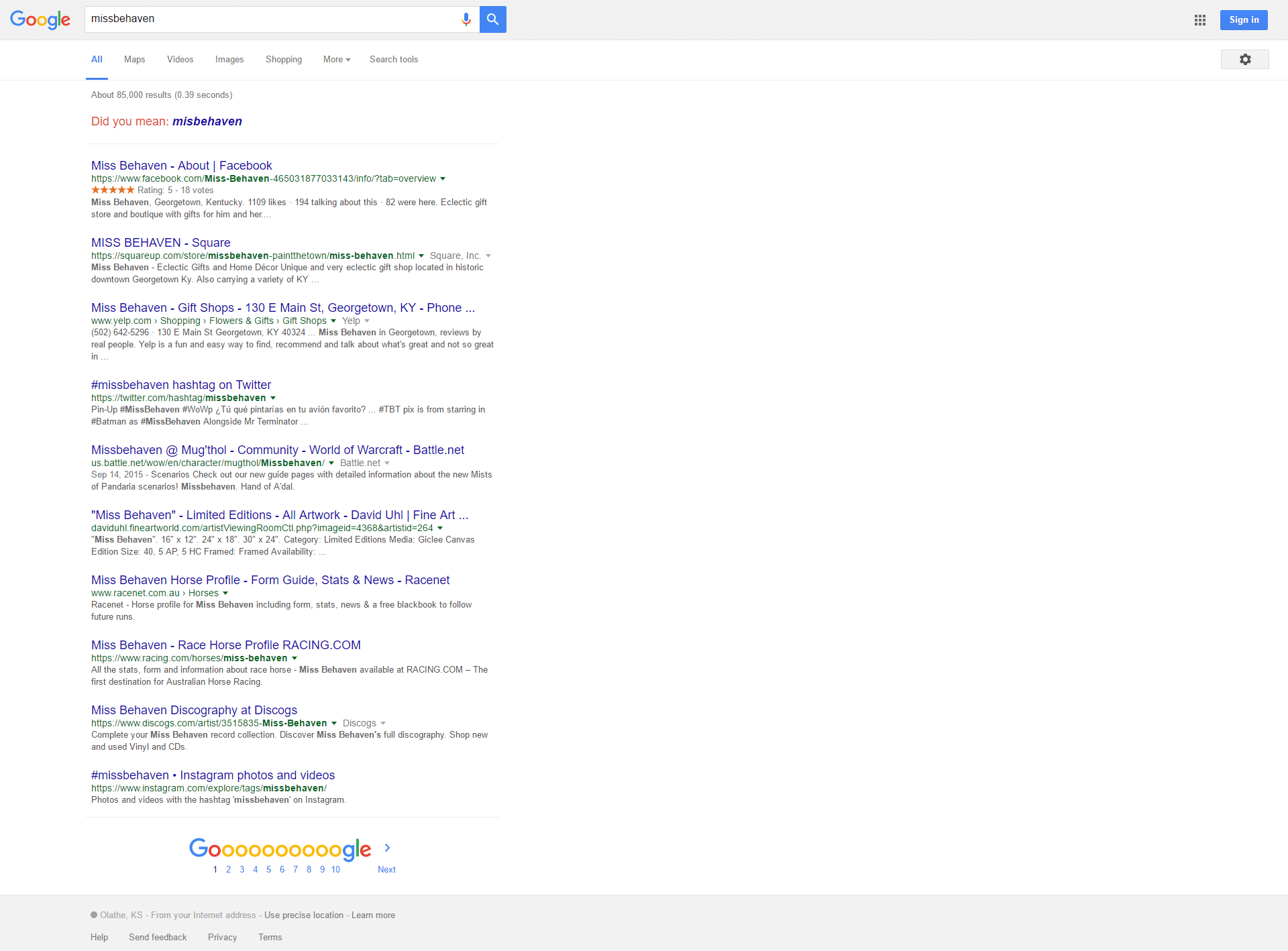 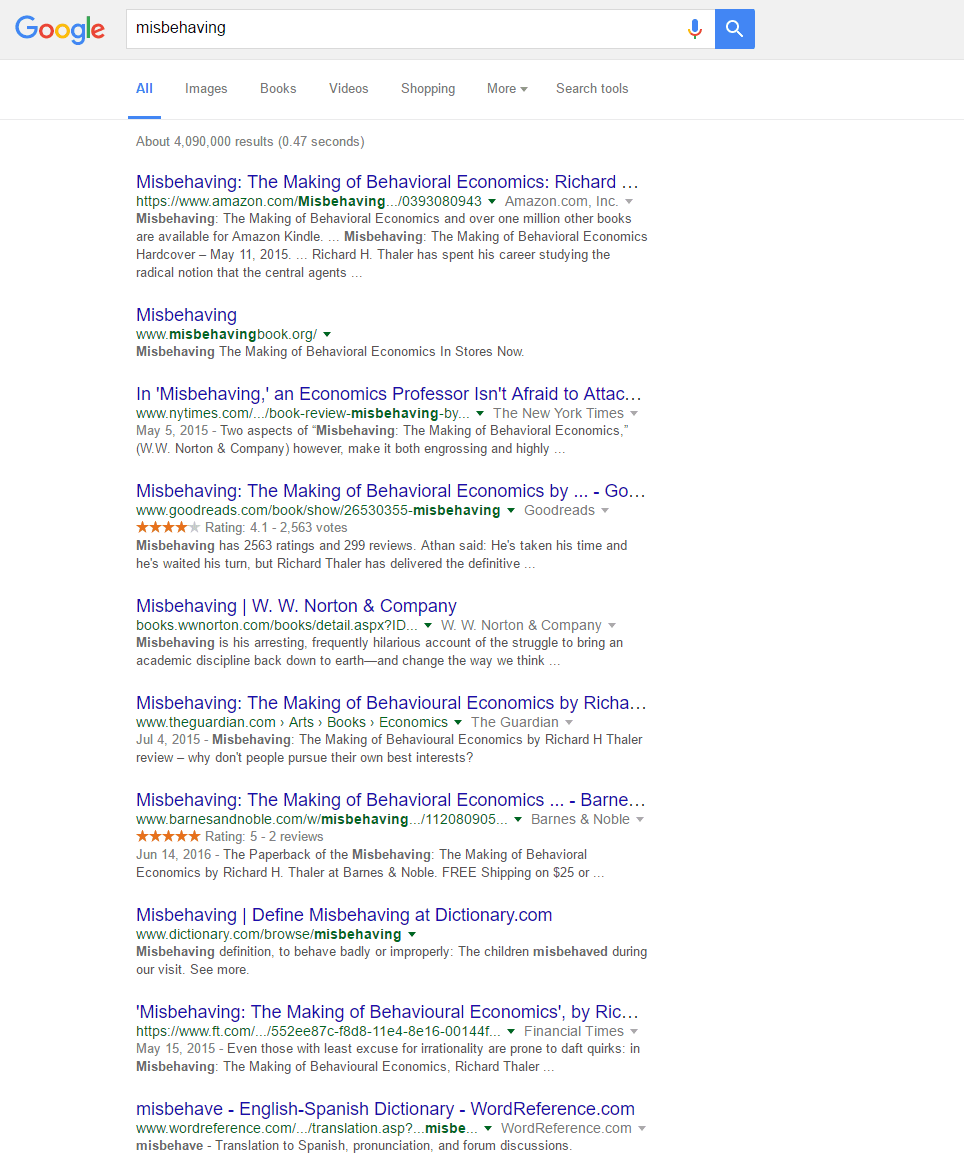 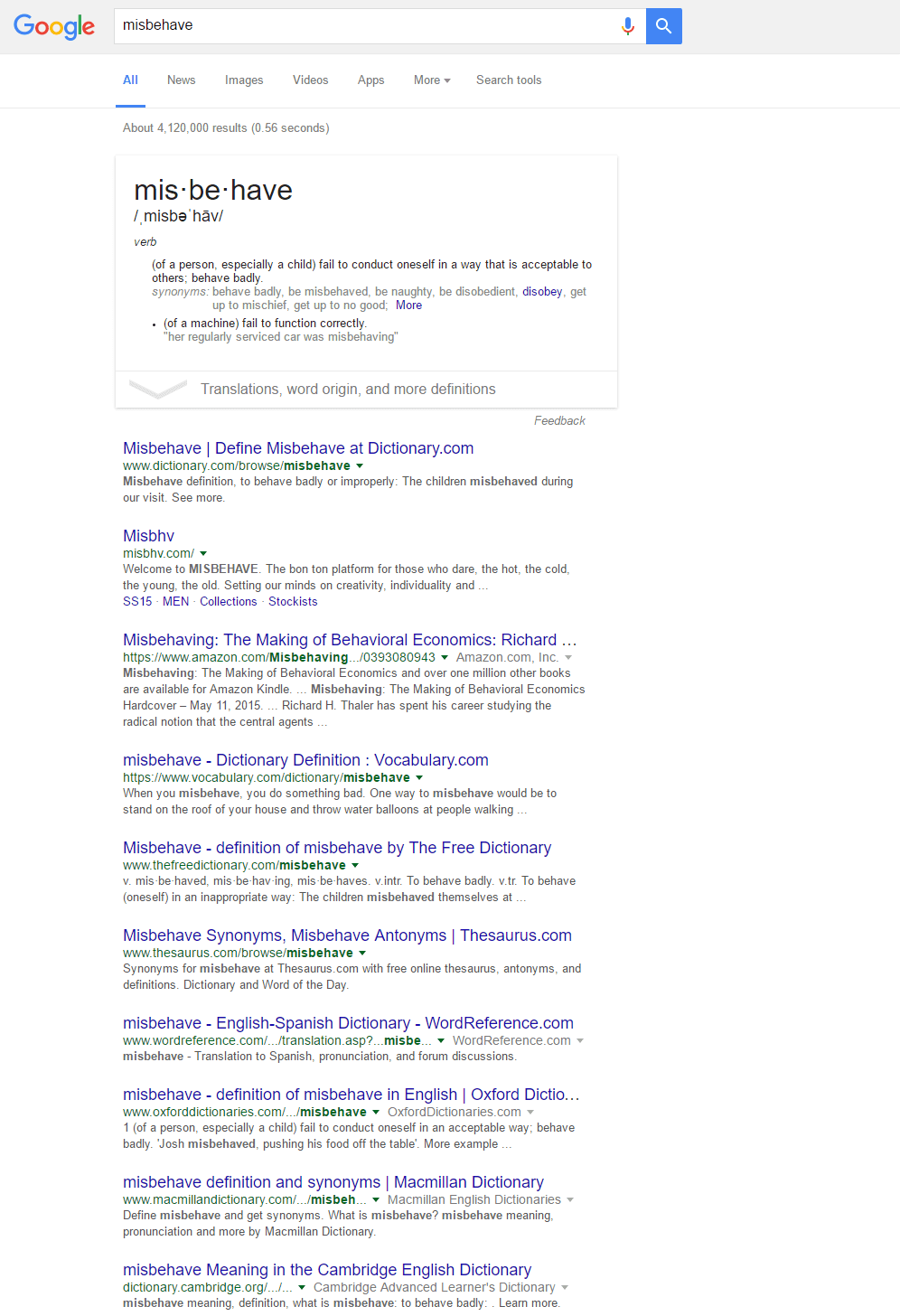 I think this is what Google’s actual explanation for grouping volumes is.

I’ve already written about my disdain for the Keyword Planner tool and now it’s grown to new heights. What reduced role do you think it still plays in keyword research?

2014 May, 20th
Google Keeps eBay at Bay - Let's just start off by saying the days surrounding this were a little chaotic. In less than a week, Payday Loan 2.0 and Panda 4.0 were released, so it took some smart folks to realize eBay's ranking freefall was a manual penalty. Mozcast data showed eBay went from the #6 most visible site in their dataset to #25 and lost visibility by over 70%. A study by Rishi Lakhani revealed nearly all penalized URLs were category pages containing "/bhp/", later known to be acting as footer doorway pages for high value keywords.
This Day in SEO